‹ Back to TK in the News

TK in the News 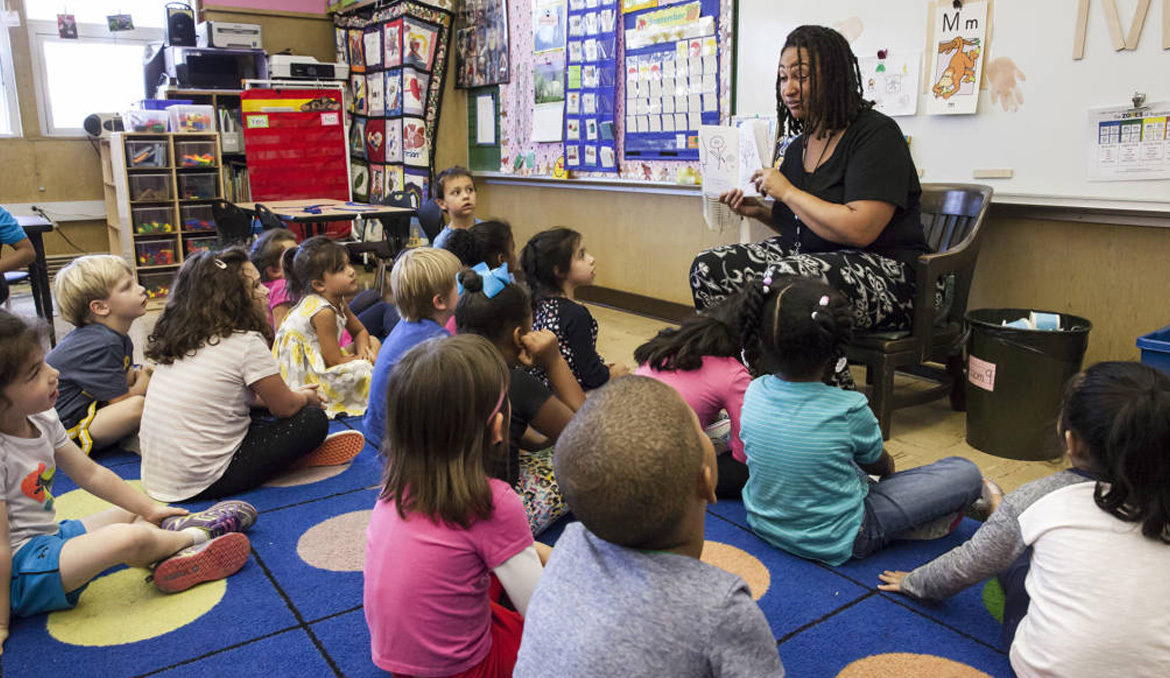 All 4-year-olds in California could go to kindergarten for free under a new proposal that Gov. Gavin Newsom introduced Wednesday, part of a broad new education spending package made possible by the state’s surprise budget surplus.

That surplus means California will have $93.7 billion to spend on public education this year, money calculated by a voter-approved formula. That’s $36 billion more than the state had to spend last year, and it is $17.7 billion north of the governor’s initial estimate in January.

Under Newsom’s plan, some of that surplus would be used to strengthen the state’s early education system, including expanding transitional kindergarten to 4-year-olds by the 2024 school year, part of his promise to tackle inequalities laid bare by the pandemic.

“We are looking to transform, not go back to where we were, but to transform our educational system,” Newsom said Wednesday at an elementary school in Castroville, where he announced the plan. “It was transformed last year for all the wrong reasons. We’re now going to transform it in the next five years for all the right reasons.”